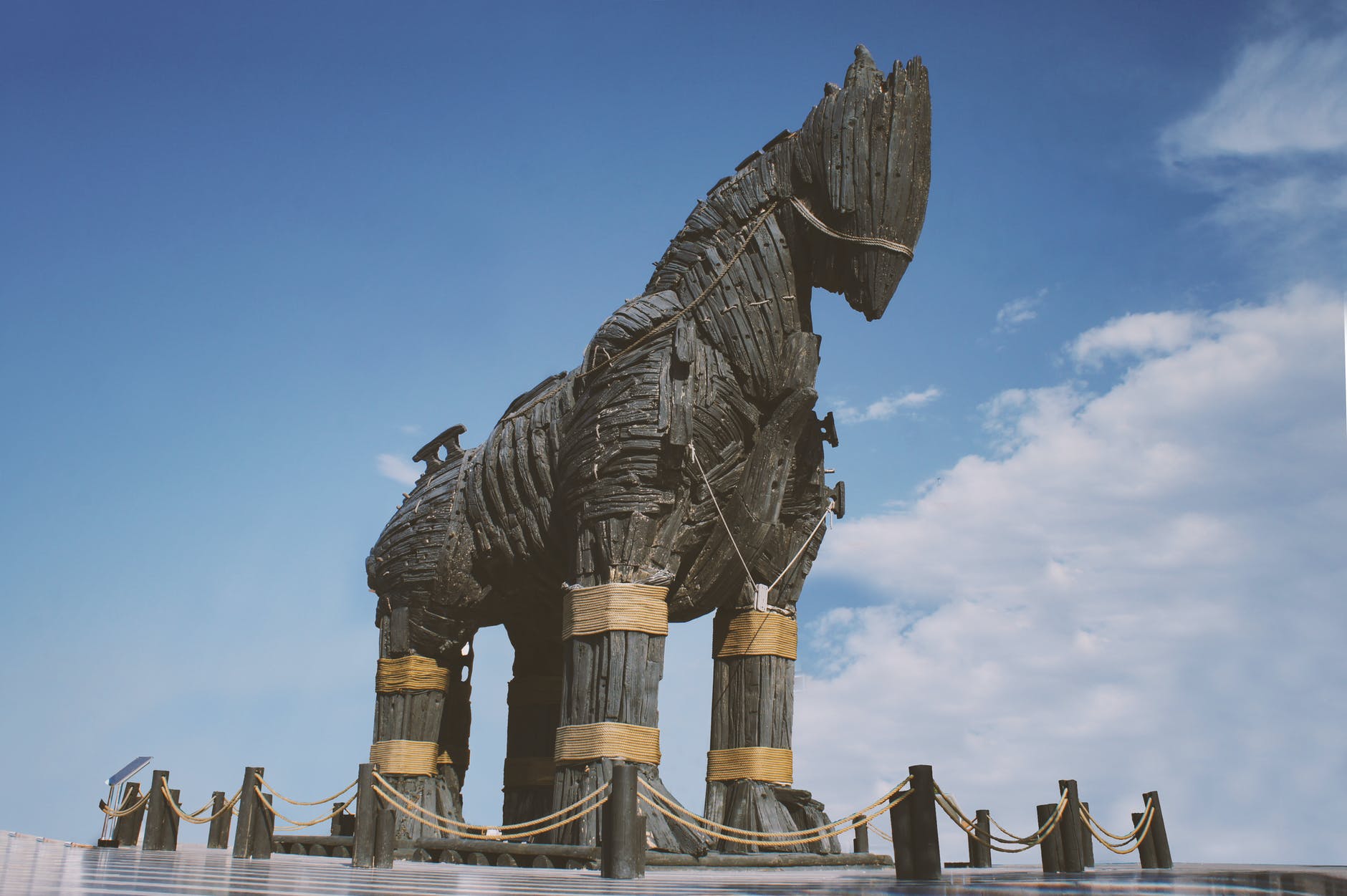 The US Supreme Court’s Espinoza ruling struck down Montana’s ban of an education tax credit for private institutions.  This school choice trojan horse called is a perplexing calling card of conservatives who also treasure private school autonomy from government.  Coordinated benefits for private use are antithetical to conservative values by promulgating greater government entanglement with private institutions.

School choice is a rallying cry among Republicans, conservatives generally seeking to give parents greater access to private schools.  School choice takes on many forms including vouchers (parents take the state contribution amount and transfer that voucher to any private school willing to take the voucher), tax credits, and direct cash to families (Federal Child Tax Credit).  Ultimately the government coordinates these benefits and confers them to parents. Doesn’t this sound a little like other government entitlement programs?

The larger issue isn’t school choice; we already have that in Montana in the form of open enrollment and the wide range of private schools.  The root issue is the subsidizing of any private institution with public funding or at a minimum, publicly coordinated benefits (ie tax credit).

As a public school employee for 24 years as a teacher, Montana principal and Montana class A superintendent, I’ve witnessed the debacles of entangling federal dollars with public schools.  Any US President can pull strings (aka federal funding) when districts or states don’t follow their rules. Do you remember No Child Left Behind, Race to the Top, and the pinnacle example, Former President Obama’s spring of 2016 “Dear Colleague Letter”?  In this letter, then President Obama required districts to provide open access of student bathrooms and locker rooms to transgender students.  Districts or states not in compliance risked losing all federal funding.  School districts with hundreds of students risked losing hundreds of thousands of dollars.  Districts with thousands of students risk losing millions of dollars. By allowing parents to use public money to pay for private schools, the government handcuffs private schools to federal regulations and mandates.  Private schools should be unfettered to educate as they see fit.

While every private school can choose to reject vouchers, doing so may increase discrimination law suits especially with students who have identified disabilities. Private institutions that accept vouchers become obligated to federal reporting requirements. Reporting by private organizations will increase public scrutiny and expectations.  Additional questions arise: How long before state or federal legislation is passed putting conditions on institutions who have received these benefits? Are we ok with tax dollars going to private institutions with whom you or I may fundamentally disagree? How long before the tax break or voucher value is considered “too low”, compelling private institutions to petition state legislators and/or the federal government for voucher increases? Isn’t this what public schools currently do?  Private schools would likely build their budgets around expected enrollment based upon the value of a voucher or tax credit becoming dependent on this revenue making independence from federal mandates financially more difficult. Who knows, maybe they even get their own  Dear Colleague Letter from a Democrat Governor or from a Democrat President (such as the vaccination mandate through OSHA). Ring a bell?

Excerpt from “Liberty UnBridled” (release in 2022)

Founder of Liberty Education in Action